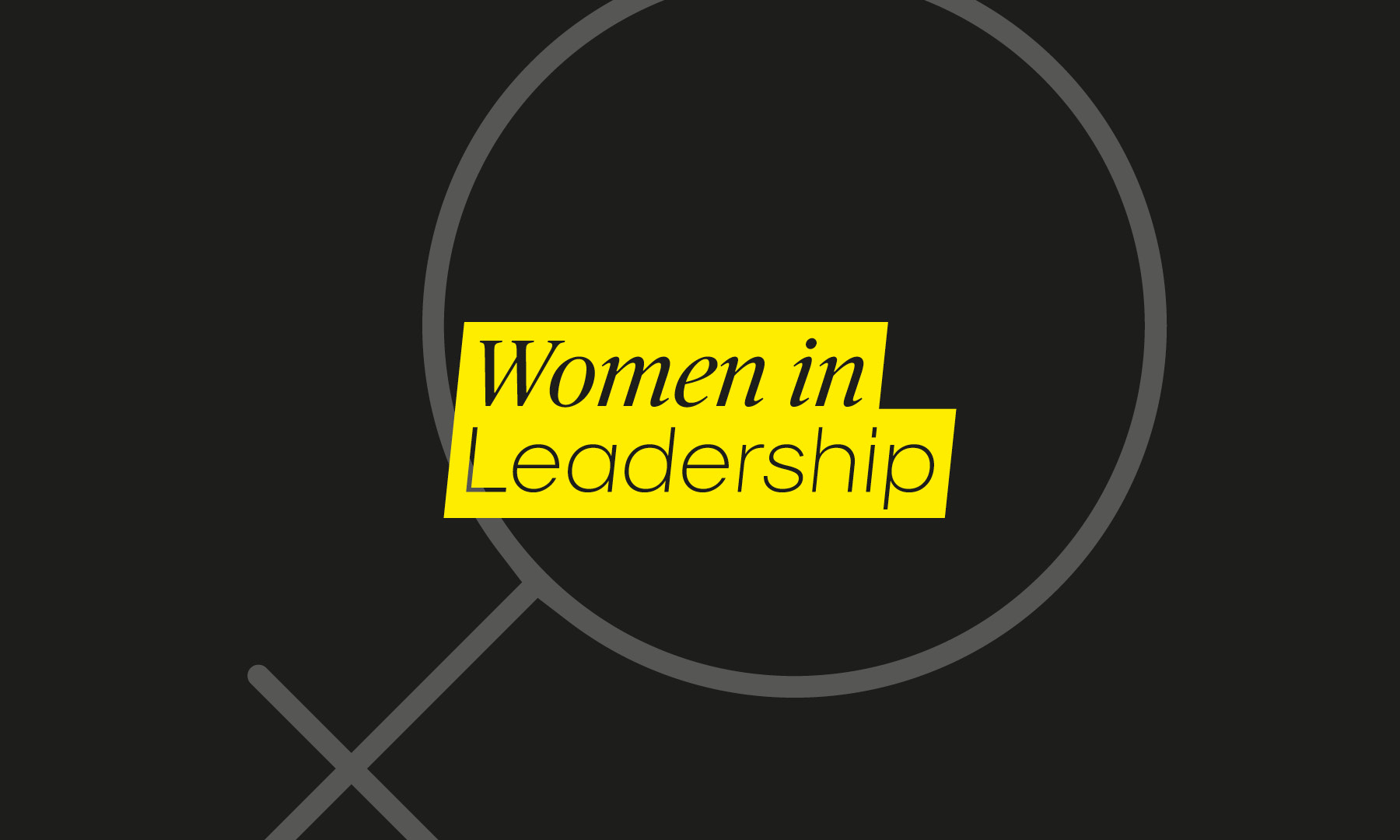 This continues on from where we left off on my interview with our MD Louise, she gives me some important advice, tells a hilarious story, and we find out who inspires her…

As someone who has only just started out in marketing, what advice would you give me, and anyone else listening?

“Okay, so if you don’t know what it is that you want to do, necessarily, I think a clear vision of what you’re good at, what you enjoy, and what your skills are moving forward, and that is always going to lead you on the right path and it is going to take you to a place that you enjoy, and you’re going to excel at.

So there’s no point in pushing against that, principles for you personally, I always have the same advice, work really hard, because that’s what gets you somewhere – people will notice it. And even if you don’t know necessarily where you’re going to, just think about a role model or think about, maybe in 10, 20, 30 years’ time, what is it that would be that next step, what would you like to be, and then work as hard as you can, not just within the organisation, but work on yourself,

So what I mean by that is you can think of if you wanted to be a fantastic marketing director in the future, well what does that marketing director look like – what would they read, what would they listen to, how do they act, how do they look – what is that impression that you would have. And then from where you are, what do you need to do to get there, and it could just be small steps, it could be reading an interesting book at the weekend, it could be listening to a podcast that just takes you another step forward.

So, hard work, and then the other thing is – and I would very much say is, I have had to have the most unbelievable amount of grit and determination, and things are really difficult sometimes, you can’t give up, you have to work through it. You will find a way somehow, and sometimes it feels like everything is against you and its really difficult, and somebody doesn’t necessarily have the right answer for you, but, from your personal point of view, you will get so much benefit when you achieve something, and you move forward and overcome it, and you don’t just give up or go and ask somebody for the answer, but you really spend the time, and think about how you personally can get there, because you get so much self achievement and self awareness from doing that, so I think that would be my big advice.”

Are there any obstacles in your role that you’ve had to overcome, just because you’re a woman?

“obstacles being a woman – I think particularly when I was younger, because I was a senior, I had a senior job title and I was younger and was leading a team, people assume you don’t have that seniority – and I had a funny experience once where – the phone rang in the morning through to the switch board and somebody picked that up and put it through and said “it’s somebody who’s asking to speak to the boss”, so I said go on, I always take the call, so I pop it through, and I said good morning its Louise speaking, and the person at the other end said “I asked to be put through to the boss”, and I said yes, it’s Louise speaking, I am the MD, how can I help you, and he literally said “ugh, you’re a woman”, and hung up, I don’t know where they phoned from and who they were to this day, but that honestly happened, and that was probably about six or seven years ago – and still to this day I can’t get over the fact that a man would do that, today, in this climate, it was unbelievable.

So obstacles are that you will maybe get – that’s the most extreme example – but people who will just look and think ‘ugh’, you know, when I was younger, ‘you’re a girl, what do you know’. I think particularly in a technology/digital sector as well there was an assumption that It would be a man who is very tech savvy, and, you know, how could I – from a background that isn’t technology – how could I run it.

I think the other major obstacle as well, that you come across, is that, if you’re senior, how on earth do you balance a family life, and – personally I haven’t had any children – and I could never understand how I could give 100% to the business and have 100% given to children as well, and having a baby – going through that process.

So that is an obstacle, and I think that women, understandably, take a lot of the pressure on childcare, and it’s changing, I understand the balance is changing a bit, but generally you can’t get away from the biology and the fact that the woman is pregnant and the woman has the child, and will inevitably end up with a lot of childcare, and I think that that does stop women becoming more senior, or it’s a challenge in doing so. Not to say you can’t do it, you absolutely can, but it is an obstacle – one you can overcome – but it’s tricky to do.

Who are your role models, has anyone or anything shaped you into who you are today?

“So I have a whole range of role models, women, men, all sorts of people, and I think looking – not just in business, but looking at the political sector, looking at media, comms, all sorts of different places, and you can find amazing inspiration with the most fantastic people who have been successful in a whole different range of ways, so, as an example – it’s fairly obvious but – Karren Brady is just fantastic, I’ve read her books, she comes across as being somebody who’s very common sense, very straight talking. You also have Deborah Meaden, for example, from dragon’s den, I think she’s worth around £55-60 million, net worth that she’s built up – and it’s not just about the money, it’s about when these people come over, they talk straight, but I think you can do that without being bitchy or being negative, you can do that in a way where it’s fair to somebody and you appreciate the feedback, it might sting sometimes, but in whatever context do you want that feedback.

And then more generally if you look at role models, particularly women, you’ve got – in media, you’ve got female newscasters, who are always very intelligent, who come from fantastic backgrounds, you know, Michelle Husain for example, on the today program, you’ve got your Sophie Raworth who is taking over on Sunday morning from Andrew Marr, you look at these women, and I just think they’re fantastic, even though it’s not in the digital sector, in exactly what we’re doing, for example, or necessarily in running a business, they’ve really strived to move forward, and they’re taken seriously, and they’re intelligent, and they come across very very well, and I, you know, really enjoy looking at these women – who maybe, years ago, wouldn’t have had that ability to get into those positions that was very male dominated.

But saying that, I’m inspired by a lot of men as well, particularly in business, and you know, I read Richard Bradson’s autobiography about twenty years ago – and I was totally inspired by him, he comes across so well, and I think his background, very much like myself in some ways where he was, you know, thrown out at 4 or five years old, you know “go out and play all day, and come back at the end of the day”, “go and get the bus to school when you’re five or six”. And you know, today, were very protective of the younger generation, and I think maybe a little bit of that story from Richard Branson was quite inspirational – about how you’ve just got to get on with it and work hard and find a way through things.

In terms of shaping my personality and the way that I lead, and the way that I go about things, I love reading books – business books, some which have stuck with me and really guide the way that I do things, and I can hear it in my head when I’m making a decision. So there’s one called the chimp paradox – which is really instrumental in thinking about the different ways that your brain is made up, I’m doing no justice to the book in saying it like that, but thinking about your emotional side vs your very logical side, and not to just react to things because immediately the defensive system will come into play when somebody says something. There’s another one which is, the one minute manager meets the monkey, and that’s all about running a small business – particularly ending up, or feeling, like I can do everything myself, and giving and delegating to other people, and asking them to do things and not feeling bad about that, but telling them it’s your work to do and your responsibility – so ill be here for advice and be here to help, obviously!, but you need to keep the responsibility because that’s your duty, and it’s not just a case of you know, carefully handing things back to me, and me taking responsibility and delivering them.

So a whole range of philosophies like that, have really shaped the way that I go about things, and I’m still learning all the time, and I’m still reading things and watching things – and just learning constantly.”

The first part of our interview with Louise can be found here, or the full video can be seen on our YouTube channel. 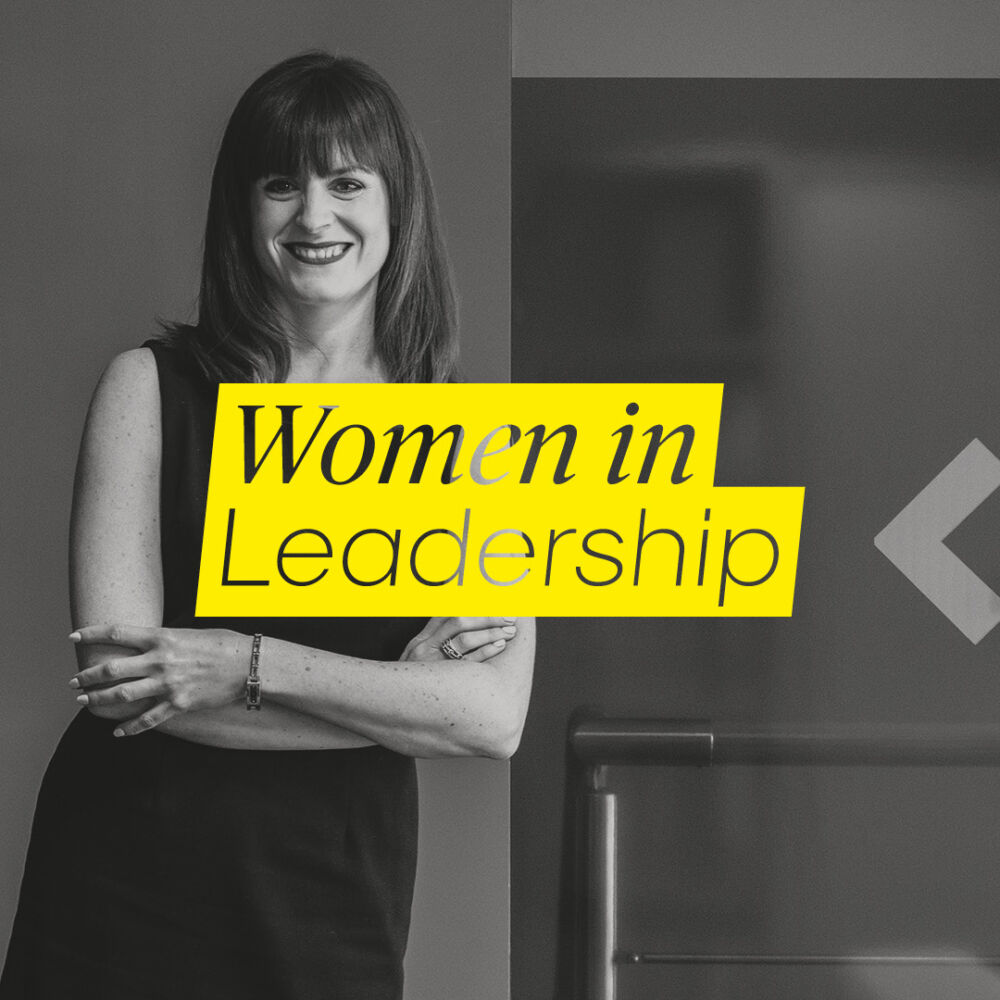 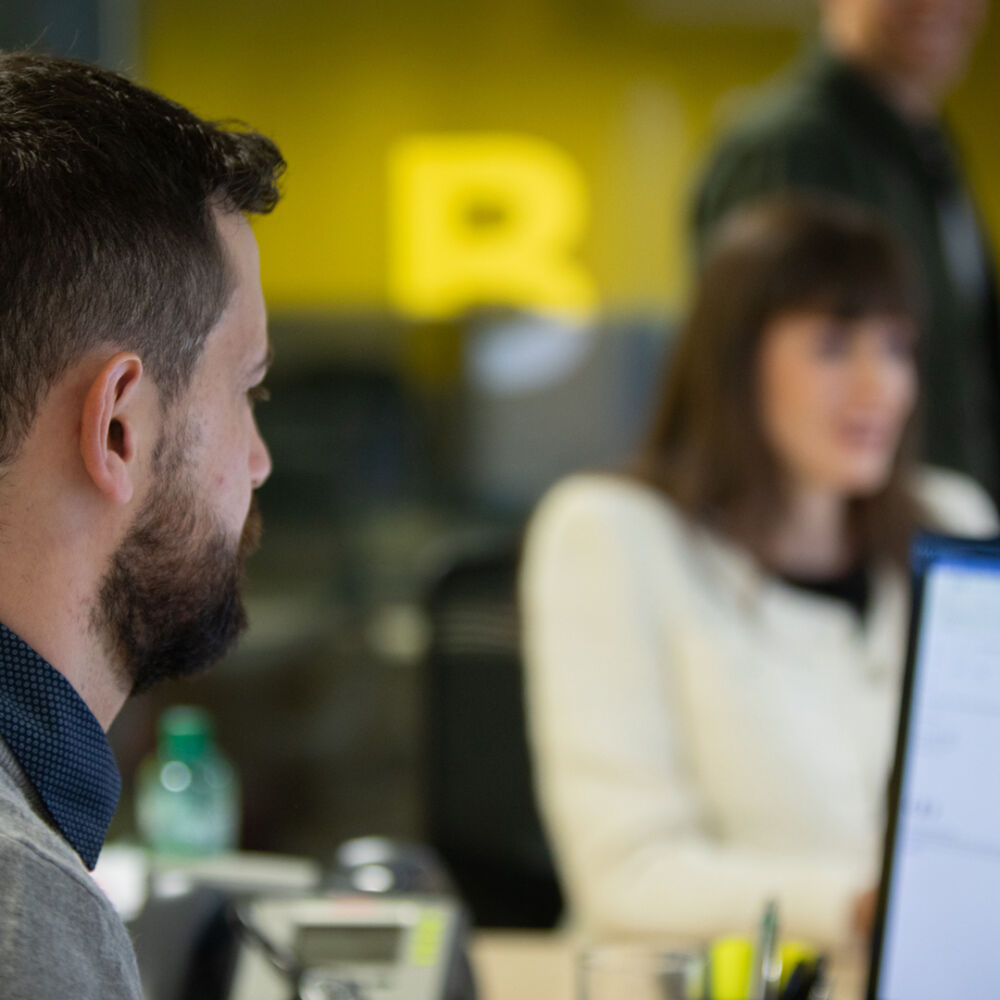 The role of digital integrators