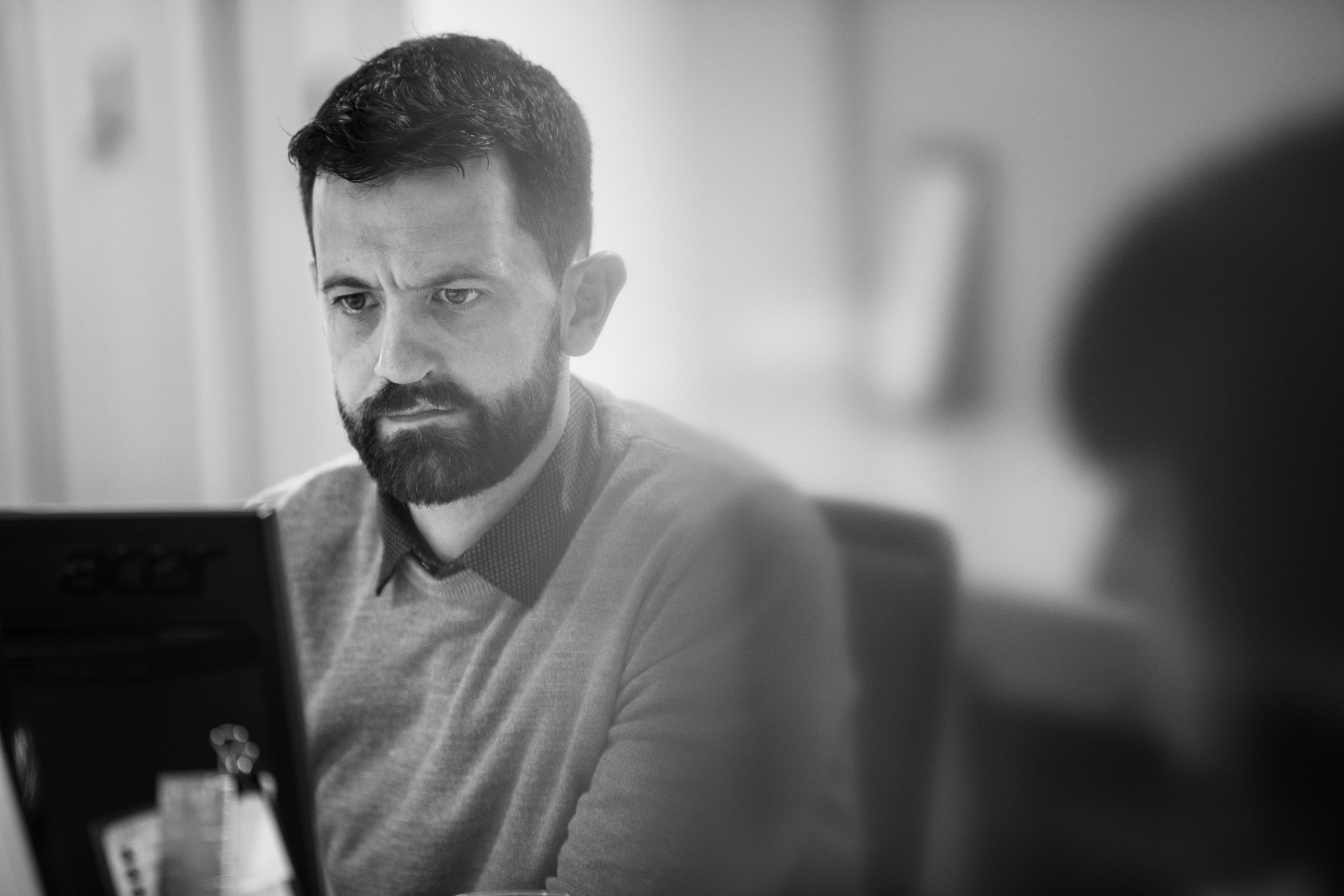 We managed to grab our Operations Director at Beyond for a quick chat about his new charity that he is fundraising for, and his reasons behind it. His dedication to helping those suffering with their mental health is truly inspiring! “Watch the video interview here“

Tell us a little bit about yourself…

I’m the Operations Director at Beyond Digital – my main role is to ensure the business runs efficiently and effectively and also digital signage consultancy. I’ve been here about six years now, and before that I was in the army. I spent 14 years of my career in the armed forces, starting in 2001 when I joined the Royal Signals, as a young lad looking for a bit of direction in life.

I spent 18 months in the Royal Signals Foundation College where I learned all my trade skills. After that I spent about twelve and a half years in working units and did two tours of Iraq, and three tours of Afghanistan. I was also exposed to a plethora of training environments such as Oman and Cyprus. I think the military set me up really well for my position here at Beyond Digital – it gave me all my management skills, and also instilled all my values and standards that I still adhere to today.

What is the challenge you’ve started, and what inspired the idea?

The 88,500 steps to Everest twice challenge, there were two reasons that made me want to take this on. Firstly my own stupidity got me into this! I was in the gym one day and I got speaking to some one I train with. He asked if I’d seen the a video on one of the fitness channels that we both watch that was about a guy that had been on a stair-machine and managed to climb Everest in 24 hours. I immediately thought that it was an amazing accomplishment. I joked that I’d probably be able to do it twice, and soon regretted it because once I did the maths and realised I’d have to do 3,670 steps every hour, on the hour – for 24 hours! It dawned on me what a huge challenge it was going to be.

The second reason came about after I’d been to the Kendal Mountain Festival in November to watch a couple of the shows there. Another of my former army colleagues, Andrew Fu, was premiering a short film called “Totally Alone”, a film about his own mental health issues, and suicidal thoughts and attempts. Hearing about all of his struggles drove me to want to try and make a difference. So that’s where everything started really, and when I felt I had some focus on taking on a challenge like this in aid of supporting a mental health charity.

Could you explain a bit more about your cause, who is involved, and why it is important to you? –

Originally I wanted to donate all of the proceeds to a mental health charity, or give to an organisation that helps people with their mental fitness. However after researching the subject and talking to other people who have been in similar situations to my friend Andy, instead we decided to setup our own charity called the Endure Initiative.

I’ve had a huge amount of help and support from my colleagues at Beyond Digital as we set about creating this charity including Louise our Managing Director, and our Financial Director Anita Clementson. We’ve since drawn up all of our plans, including setting up the charity trustees. The aim of the charity is simply to help others that are struggling with mental health and to ensure that all the money raised goes straight to those people that need it most.

Did being in the army help you towards this challenge? How has the training for it been? –

Being in the army, not only did it teach me self-discipline, it also helped instil a ‘never give up’ attitude inside of me. During my years in the army I was also a Physical Training instructor, and a nutritionist so that’s really helped me to build up my training program to get me where I need to be when I take on this challenge.

I started the training in February and it’s been an adventure already. I’ve learned so much about my own nutritional needs and my own mental health and fitness. I’ve had lots of conversations with myself while I’ve been on the stair-machine, questioning why I’m doing it and what I’m doing it for – at times looking for the easy way out. At times I’ve found myself saying “You’ve done two hours so why don’t you just jump off and that’ll do you for today” but I’ve always been able to overcome this by striving for that extra hour or that extra step.

How is it going and how much have you raised so far?

Since setting up my Just Giving page we have raised £1,120.00, which is absolutely fantastic and I haven’t even kicked off the event properly. Also since setting up a charity, the Endure Initiative, we’ve already had one corporate sponsor,CleanSec, who I can’t thank the company enough for their monthly donation – for as long as the Initiative is alive, and his business is alive!

You can support the Endure initiative here > … 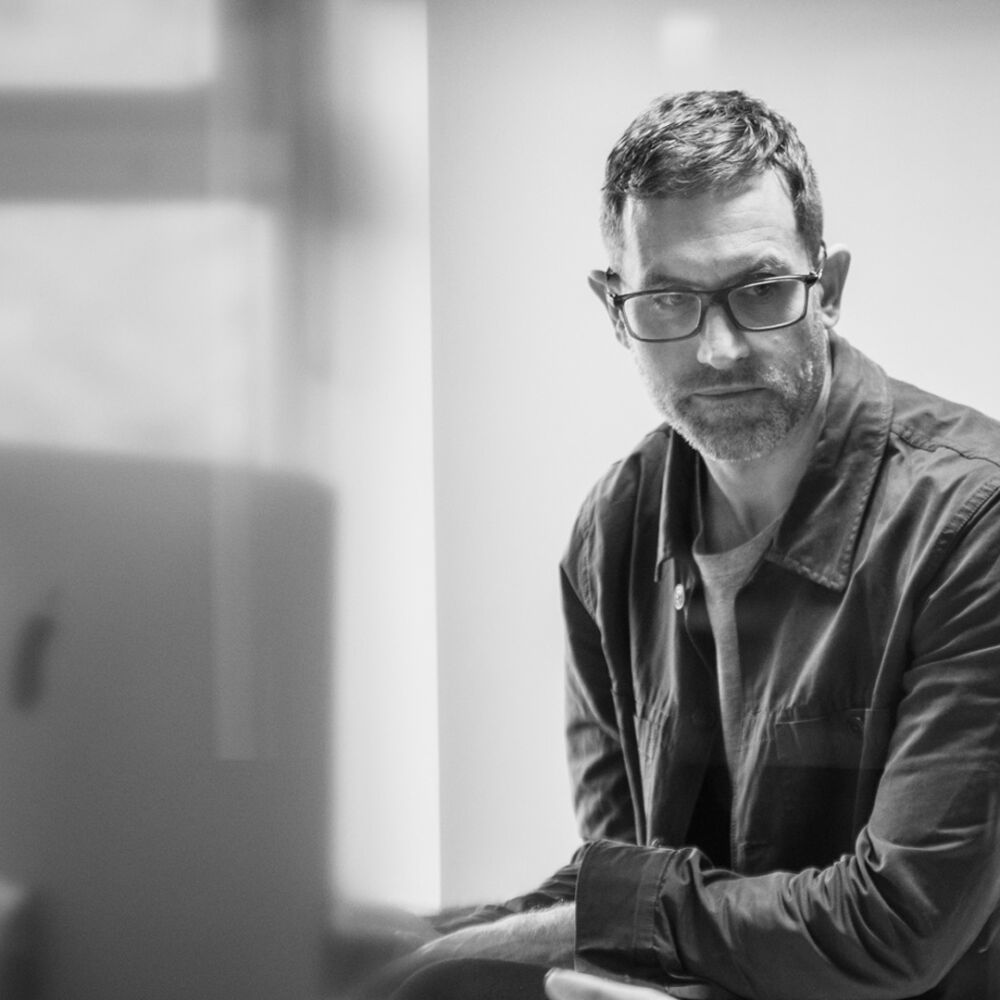 Life behind the screens – meet Dan! 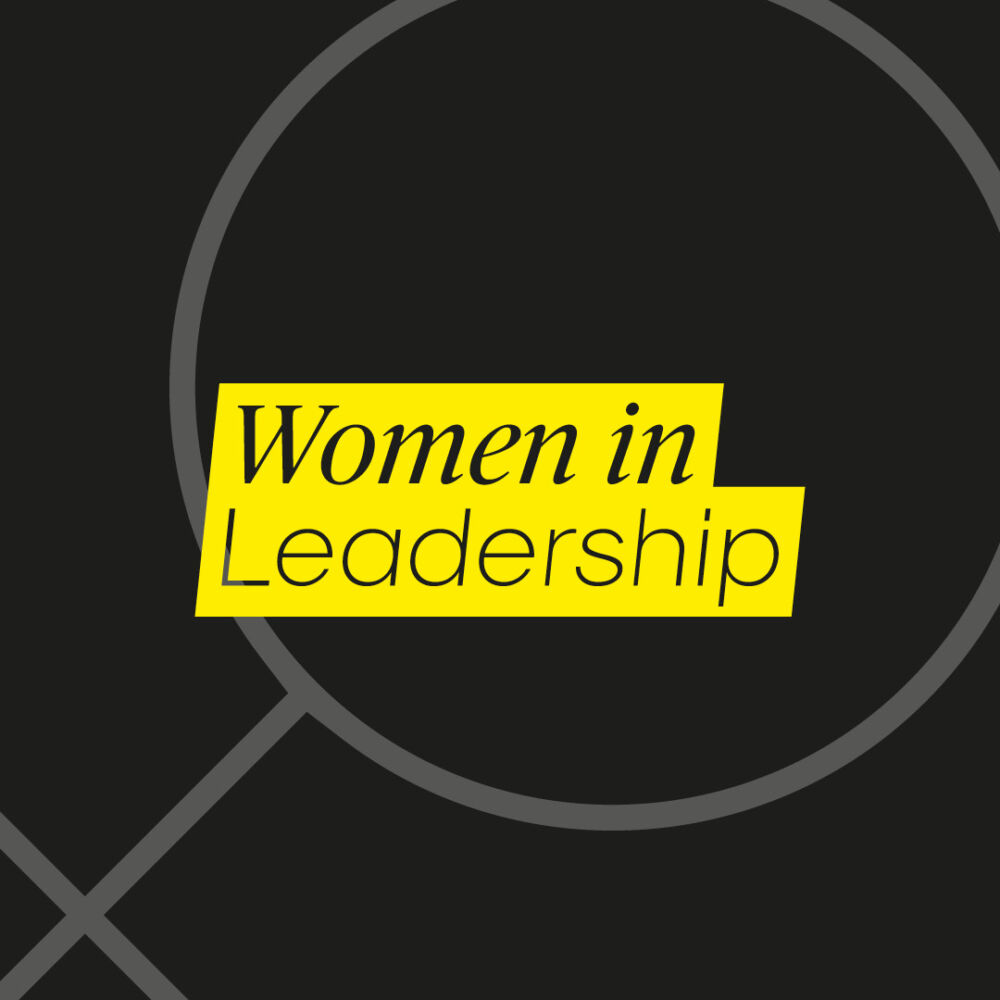