Collaborating with two of the high streets biggest names 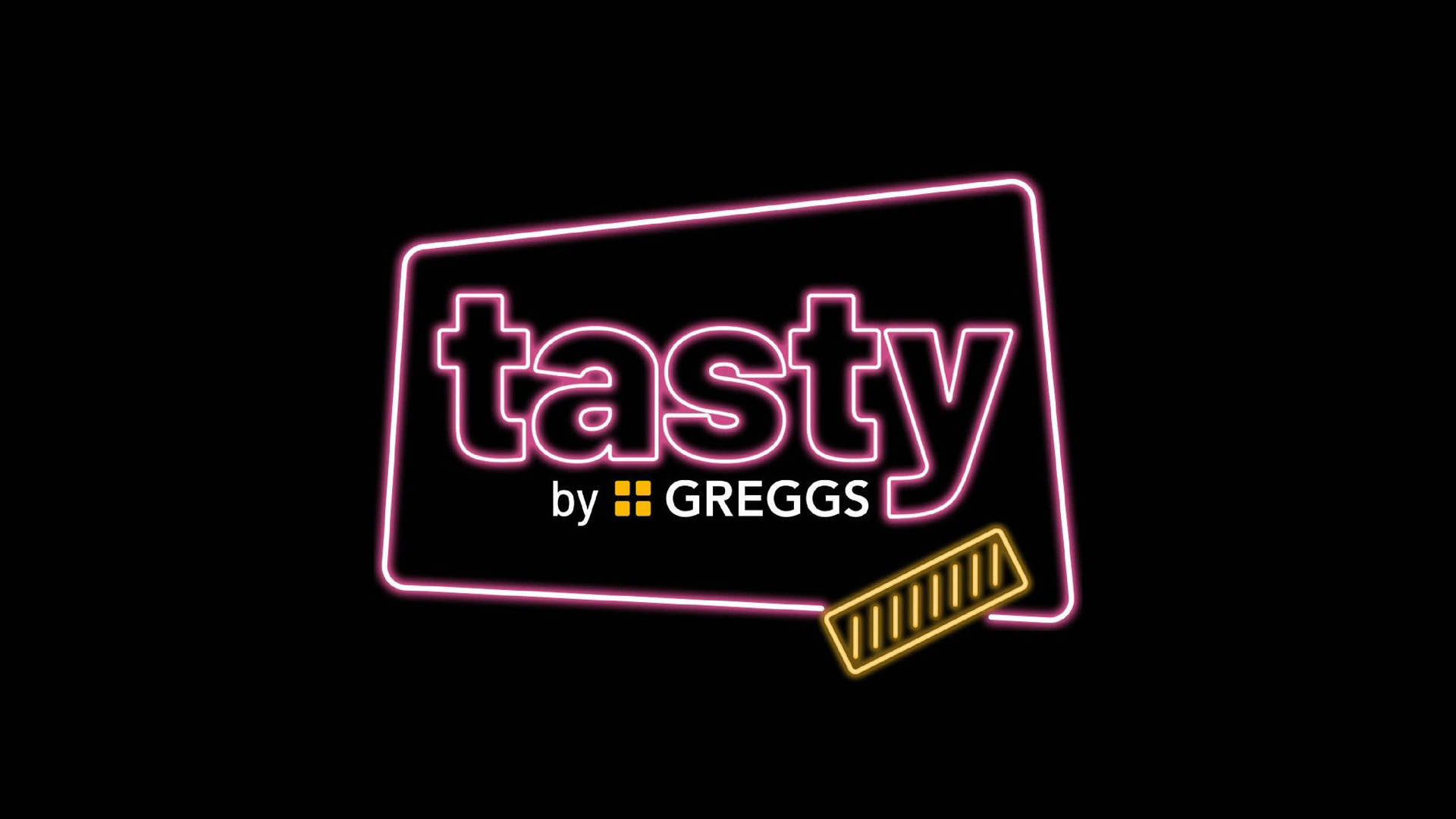 Delivering the world’s biggest and most instagrammable Greggs

What happens when two of the UK’s most well-known high-street brands collaborate? People pay attention. Here at Beyond Digital Solutions, we were delighted to be asked to help maximise a surge of customer interest driven by the Tasty By Greggs campaign.

Primark is one of the UK’s most famed retail giants, operating over 400 stores across 14 different countries. Its largest store is its flagship in Birmingham, boasting 160,000 square feet of retail space and employing over 1,000 people.

Greggs has grown from a North-East family business to a nationwide phenomenon specialising in food-on-the-go, with 2,000 Greggs shops and over 23,000 staff across the country.

Greggs and Primark decided to run a cross-promotional campaign that involved the opening of a 130-seater cafe called ‘Tasty by Greggs’ in Primark’s Birmingham store. To support this opening, the businesses needed digital signage that could transmit encouraging messaging and live content generated using hashtags. 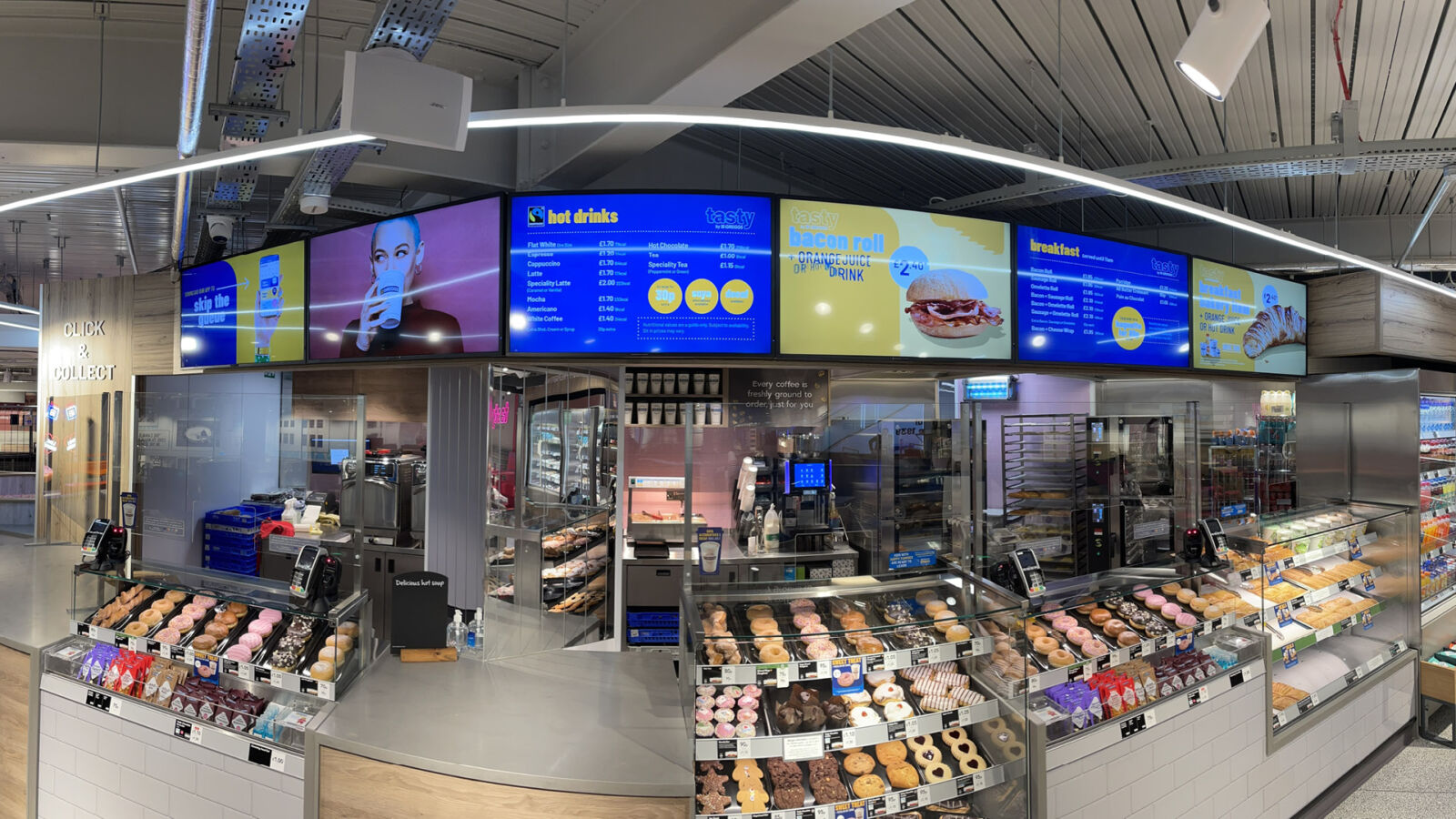 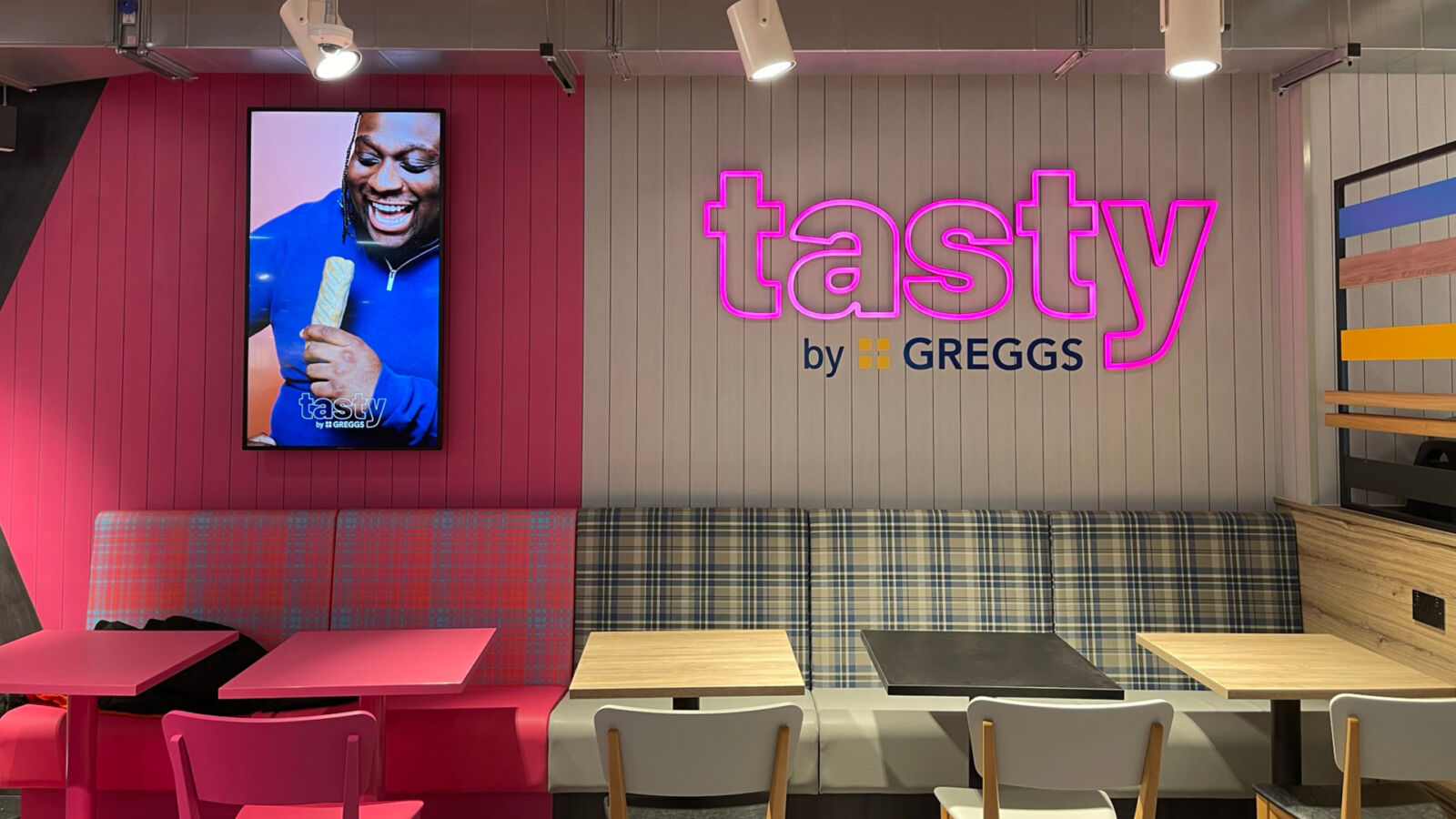 Greggs’ marketing team is no stranger to winning awards for their high-profile campaign, and they knew that this one would drive similar success. Anticipating a huge amount of interest, they needed our help to specify the right digital signage and identify installation locations across the store to maximise customer engagement.

We sat down with the Greggs team and discussed their requirements, then performed a series of site surveys and audits to ensure every potential location had the connectivity and customer exposure they needed. We then briefed the Greggs social media team on the content management and curation platform that governed the displays, meaning they were comfortable managing all messaging.

We recognised that Greggs’ famous creativity could lead to unusual design choices or style, so we also worked with their internal team to assess the full breadth of the signage requirements – ensuring that every display we suggested could support rapid creative publishing. To do this, we installed three interactive screens that were controlled by a software tool. 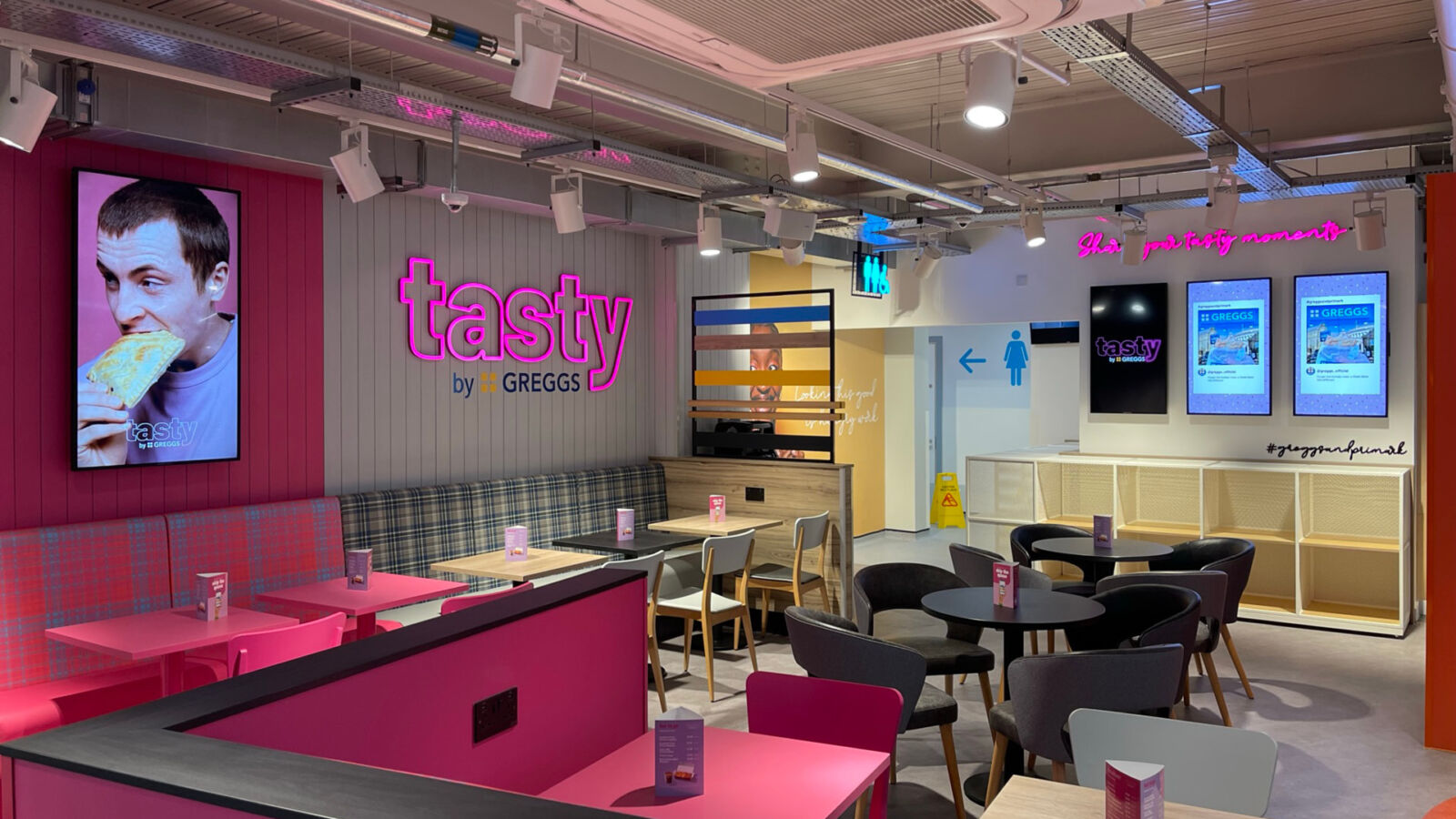 Customers can use the #GreggsandPrimark hashtag to have the chance of getting their pictures featured on the digital screens and across their social channels. 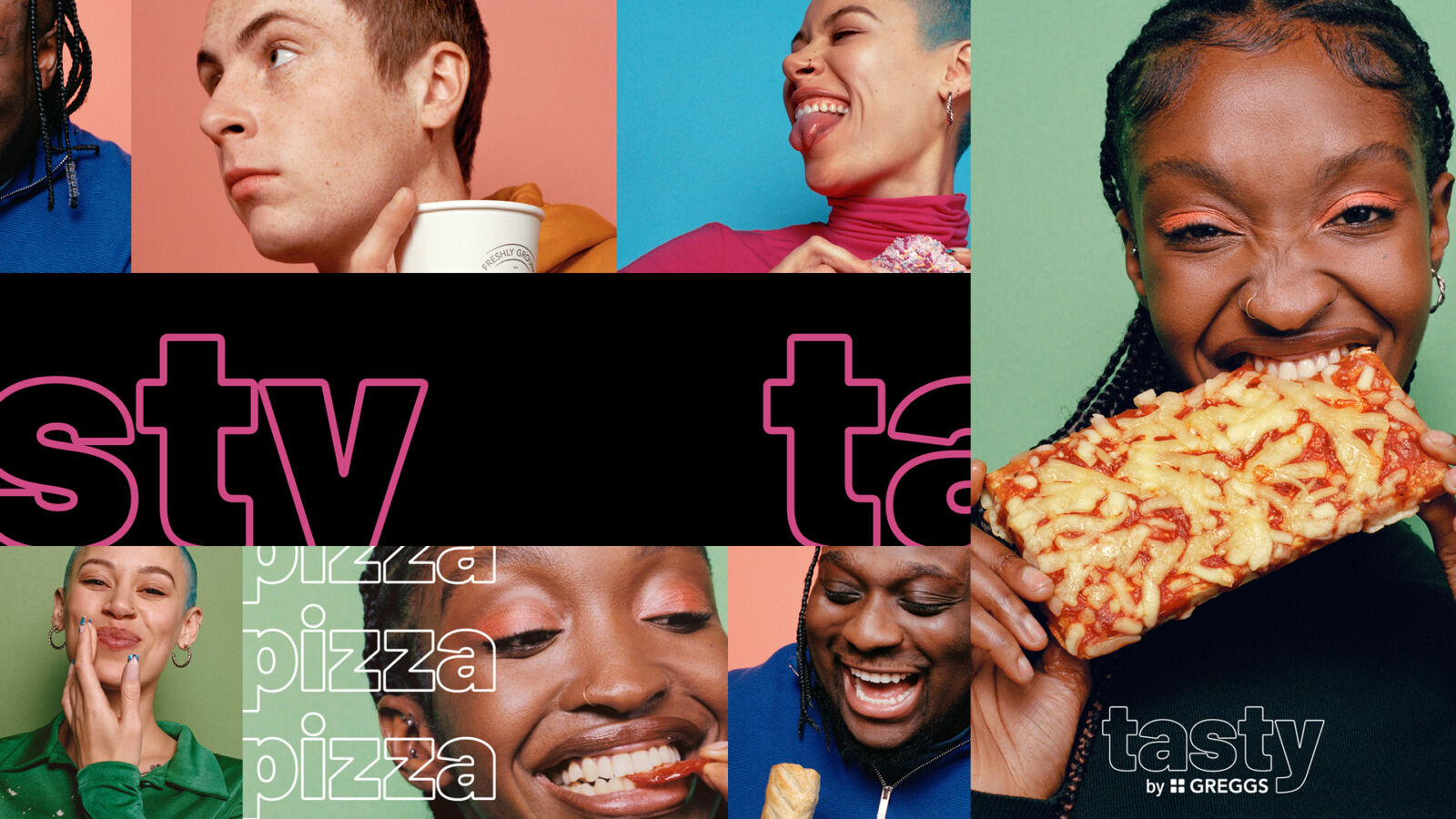 It’s always a pleasure to work with brands that are willing to experiment, and this campaign was no exception. The Greggs team wanted to utilise user-generated social media posts that would be pushed to displays across the store, all based on the #GreggsandPrimark hashtag. We created a vibrant ‘Instagram wall’ to help increase opportunities for customer content.

By implementing a curation platform and training the team on its operation, we helped ensure that the content across the store felt responsive to social users but met approval criteria from the team.

Recognising that we don’t want to just rely on this new, user-generated content, we also designed a mix of dynamic content involving photos and videos of Greggs’ products. This meant the team could ensure displays were kept fresh and relevant – even if customer engagement via the hashtag slowed. 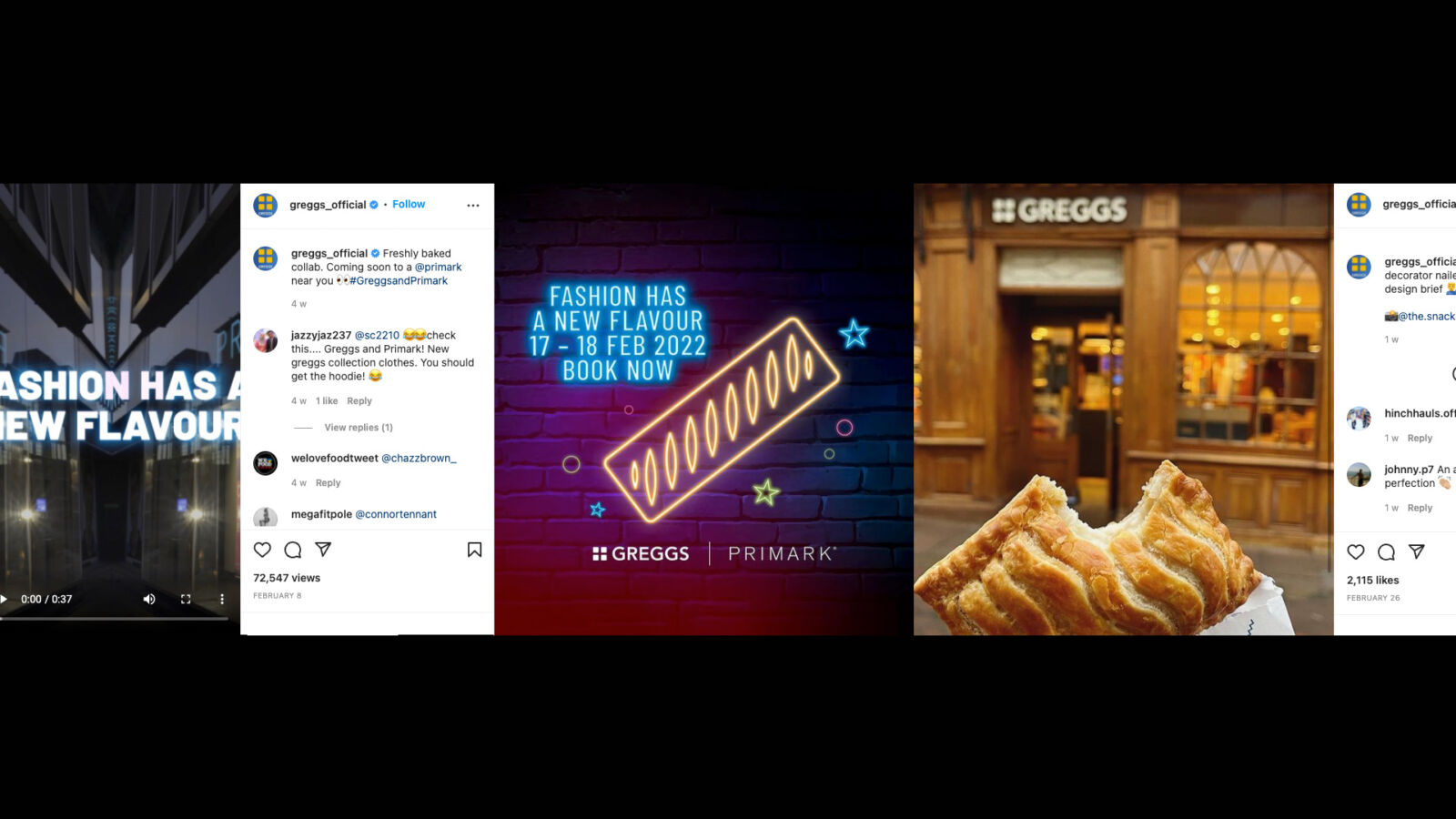 Want to integrate social onto your signage?

Like Greggs’ innovative social media team, you can leverage the ever-changing, exciting world of social media for your own brand with digital displays. A well-planned display system can integrate social media activity across multiple platforms and ensures you have a source of dynamic content at all times.

Social media is a goldmine for content, but it must be moderated to stay suited to your brand’s values. We’ll design the screens for you and provide the curation tools you need to keep things under control. 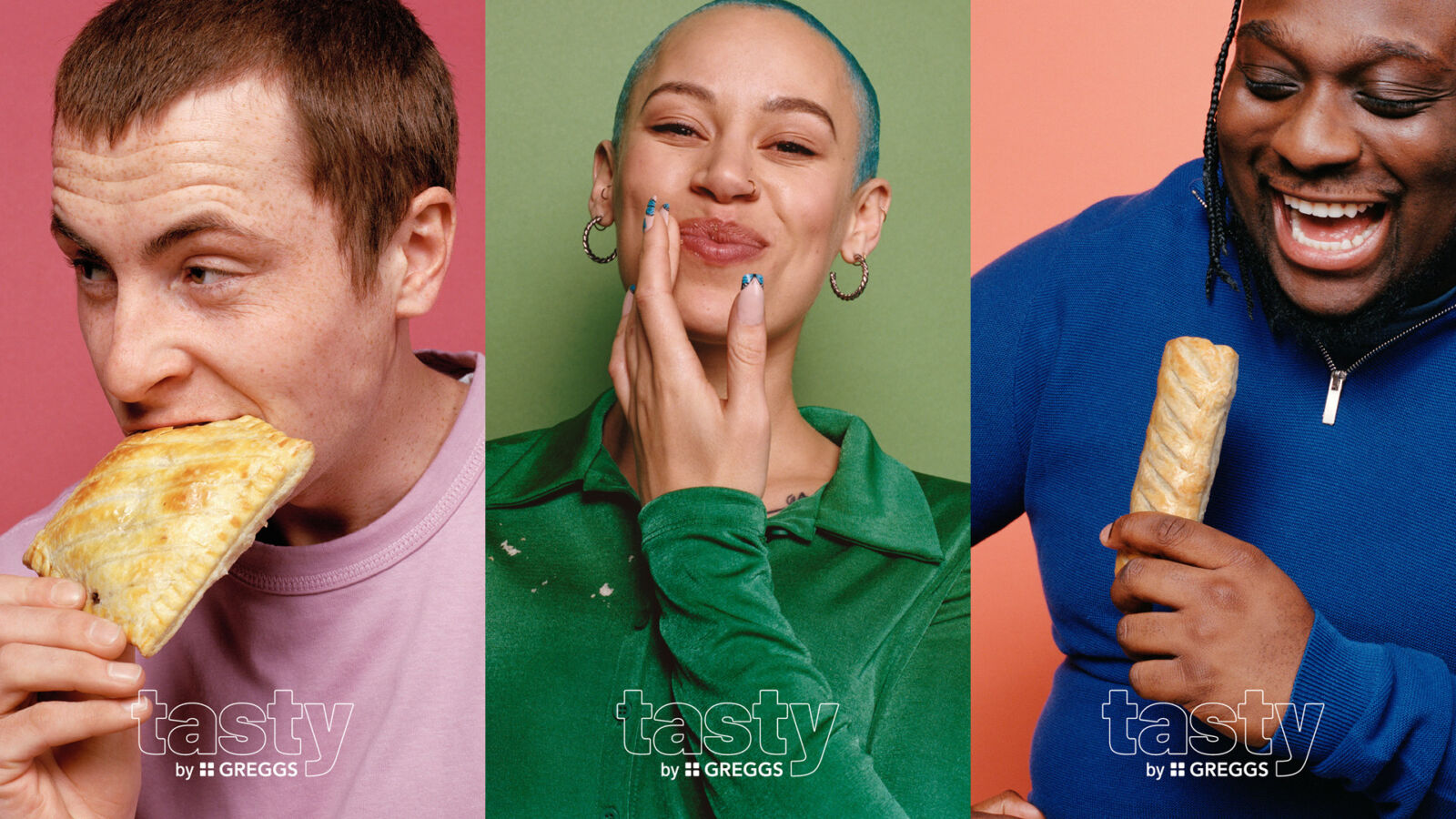 Greggs and Primark’s collaboration made waves – so why not make some of your own? Digital displays drive ten times more customer attention when compared with static messages – so you can capture attention, keep viewers interested and direct people to your products, services or brand. Display a social wall onto your digital signage to showcase social media activity alongside your brand imagery.

If you’d like type of system in your business to help supercharge your social media efforts and win customer attention, get in touch with our team today.

If you’d like to know more about our work with Greggs, or you just have a question, then we’d love to hear from you. Contact us here or, alternatively, drop us a line at 0191 484 1056 for a chat. 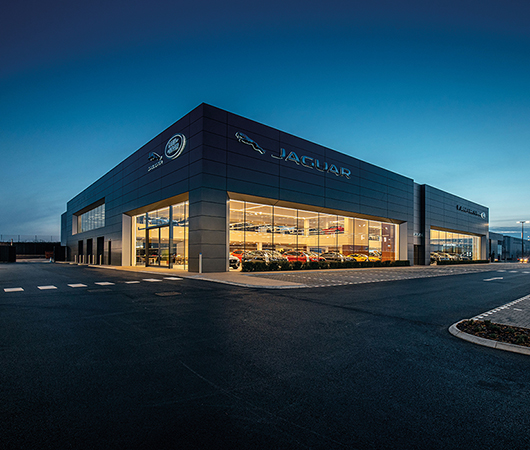 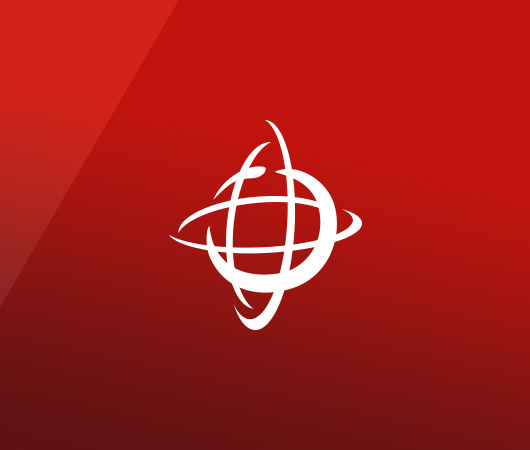 Digital transformation in the workplace